There are different types of mosquitoes found throughout the world, including all regions of the U.S. They are an annoyance to most because of the itchy mosquito bites they leave behind, but they can also pose a far more serious threat. In fact, mosquitoes are often described as one of the deadliest animals in the world due to the diseases they can transmit. According to the World Health Organization (WHO), mosquito bites result in the deaths of more than 1 million people every year – the majority of these deaths are due to malaria.

The CDC helped eliminate malaria as a major public health problem in the United States in the late 1940s. However, it reports that approximately 1,500 cases of malaria are documented each year in the United States due to imported cases, mainly from travelers. West Nile virus, dengue fever and eastern equine encephalitis (EEE) are of greatest concern in the U.S.

Contact us today to get a free quote!
REQUEST A FREE QUOTE 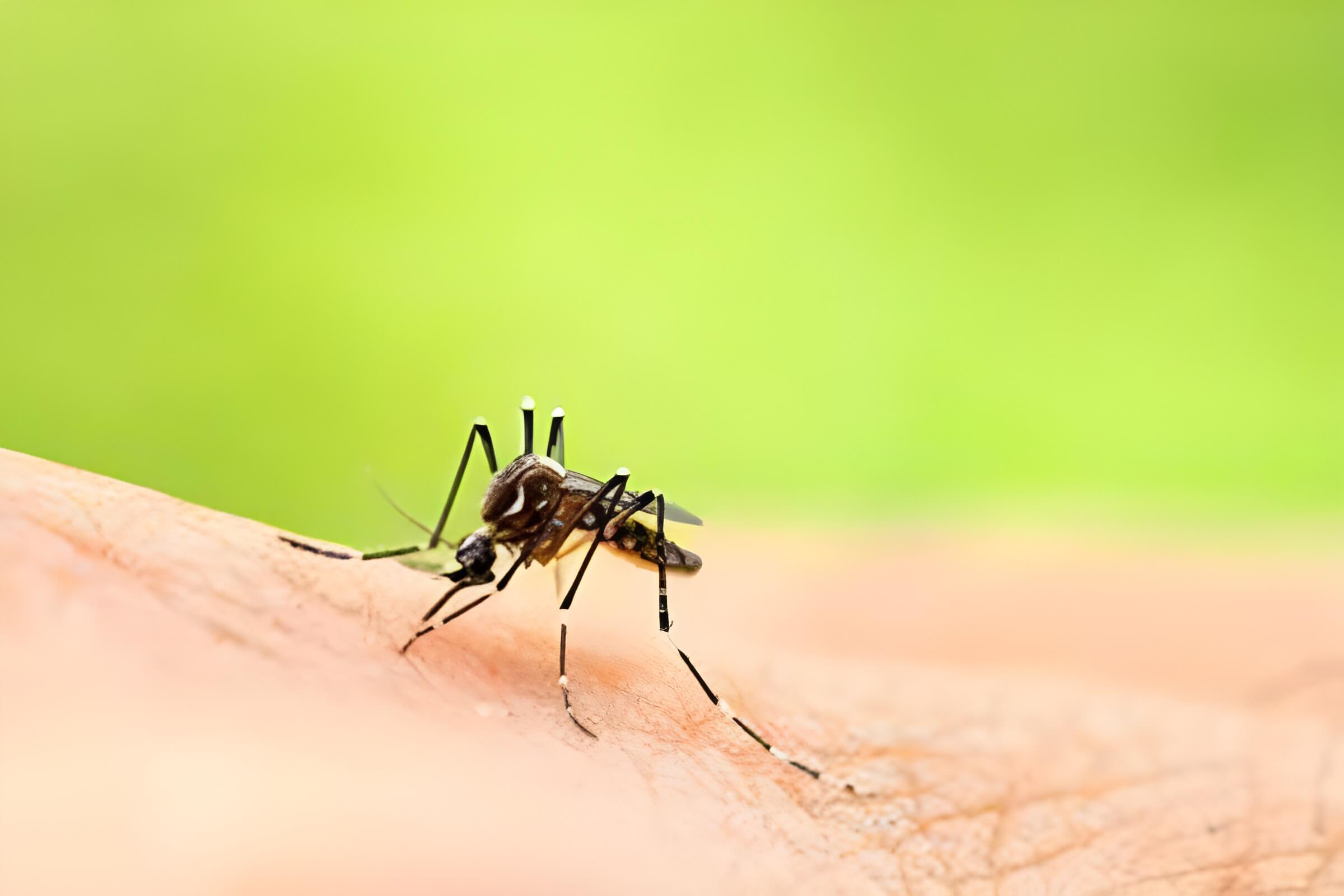 Leave Us a Review: Click the Thumbs Up or Thumbs Down to Rate Us!

Take the Next Step to a Pest Free Home